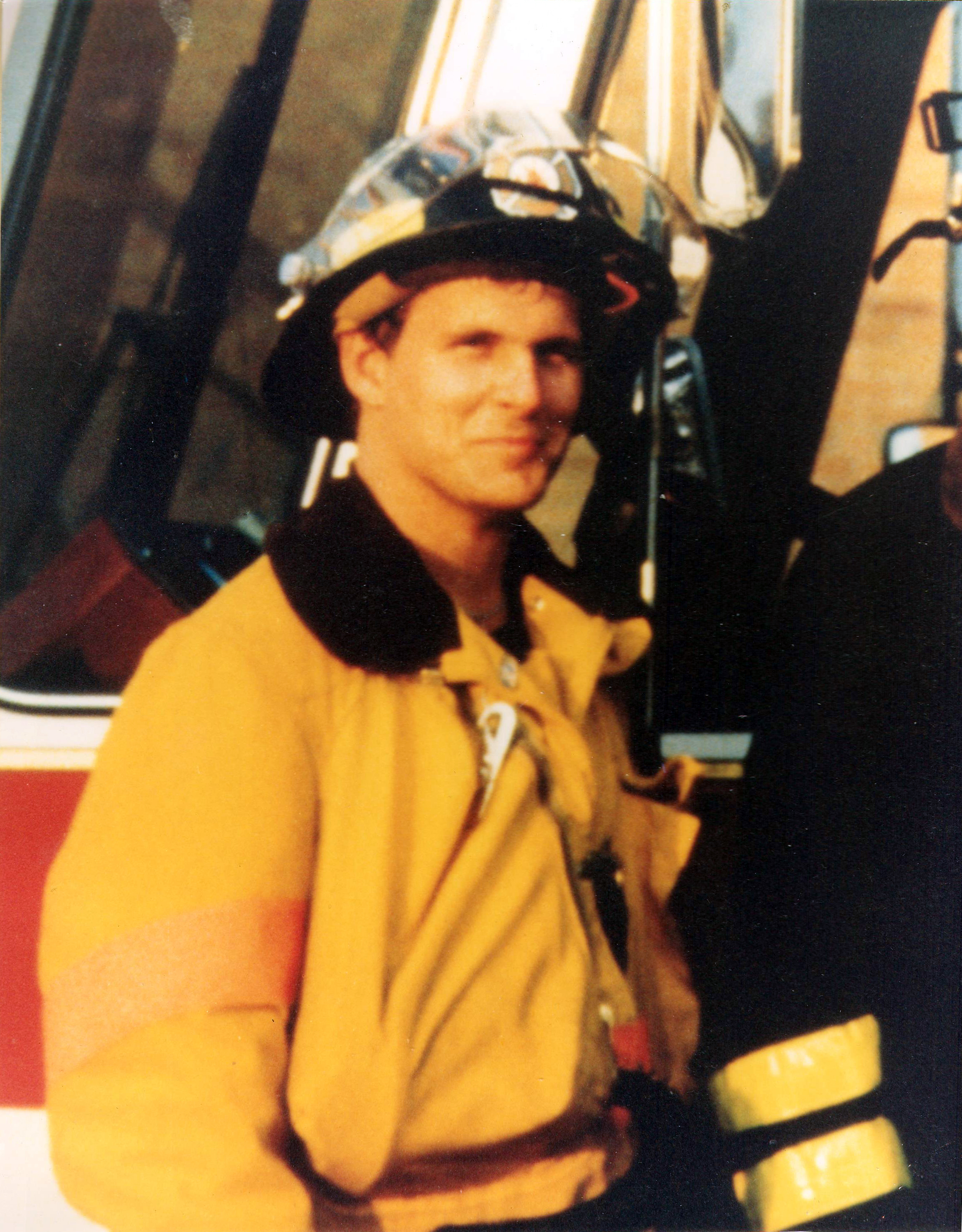 On September 20th, 1987, the North Syracuse Fire Department suffered a tragedy that every fire department hopes never happens.  Firefighter Christopher Bilger was killed in the line of duty while responding to the fire station for a reported structure fire.  Road conditions were poor and Firefighter Bilger lost control of his vehicle and crashed.  He succumbed to his injuries despite the best efforts of a mutual aid department that responded to the crash.  NSFD units responded to the reported structure fire and it was determined that the call was a malicious false alarm.

At the time, it was not a crime in New York State to call in false alarms so the female who called in the alarm could not be prosecuted for the death of Firefighter Bilger.  Christopher's family lobbied New York State for "Bilger's Law", which now makes it illegal to call in malicious false alarms.

The North Syracuse Fire Department has never forgotten the sacrifice Firefighter Bilger made for his community.  Every year the fire department gathers for a ceremony remembering him in September.   The North Syracuse Volunteer Firemen's Association maintains a Scholarship in his name for up to two graduating seniors from high school who are directly related to NSFD firemen.  Also, the "Christopher Bilger Firefighter of the Year" award was founded which honors NSFD firemen who demonstrate exceptional service throughout the year.  The Award is determined by a committee that includes a member of Christopher's family, The Chief of Fire, and an Association Executive Officer.  Most recently, a section of Thompson Road where NSFD Station 2 currently sits was renamed General Irwin Boulevard and with that came the opportunity to give Station 2 a new street address.  It was given 70 General Irwin Blvd. after Firefighter Bilger's badge number. 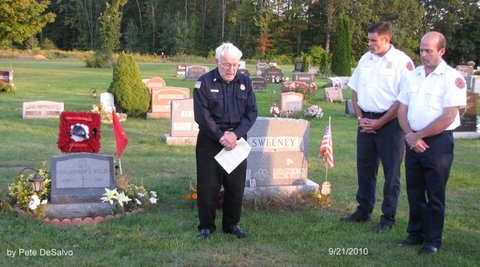